Moderna Inc’s (MRNA.O) experimental COVID-19 vaccine, the first to be tested in the United States, produced protective antibodies in a small group of healthy volunteers, according to very early data released by the biotech company on Monday.

The data comes from eight people who took part in a 45-subject safety trial that kicked off in March. The Moderna vaccine is one of more than 100 under development intended to protect against the novel coronavirus that has infected more than 4.7 million people globally and killed over 317,000.

Overall, the study showed the vaccine was safe and all study participants produced antibodies against the virus. 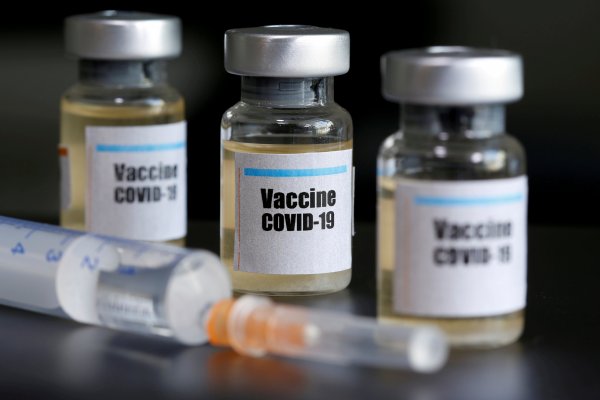