Germany gave the green light for human trials of potential coronavirus vaccines developed by German biotech company BioNTech, which is racing teams in Germany, the U.S. and China to develop an agent that will stop the pandemic.

The trial, only the fourth worldwide of a vaccine targeting the virus, will be initially conducted on 200 healthy people, with more subjects, including some at higher risk from the disease, to be included in a second stage, German vaccines regulator the Paul Ehrlich Institut said on Wednesday.

BioNTech said it was developing four vaccine candidates under a programme named BNT162 with its partner, pharma giant Pfizer.

Tests of the vaccine were also planned in the United States, once regulatory approval for testing on humans had been secured there.

BioNTech, which awarded the rights in China to BNT162 to Shanghai Fosun Pharmaceutical under a March collaboration deal, is competing with Germany's CureVac and U.S. biotech firm Moderna in the race to develop messenger-RNA vaccines.

These molecules act as recipes that instruct human cells to produce antigen proteins, which allow the immune system to develop an arsenal against future coronavirus infections.

Moderna started testing its experimental vaccine on humans in March.

Two different experimental coronavirus vaccines were approved for human tests by China last week. A unit of Sinovac Biotech and the Wuhan Institute of Biological Products are developing these compounds.

In March, China gave the green-light for another clinical trial for a vaccine candidate developed by the Academy of Military Medical Sciences and biotech firm CanSino Bio. 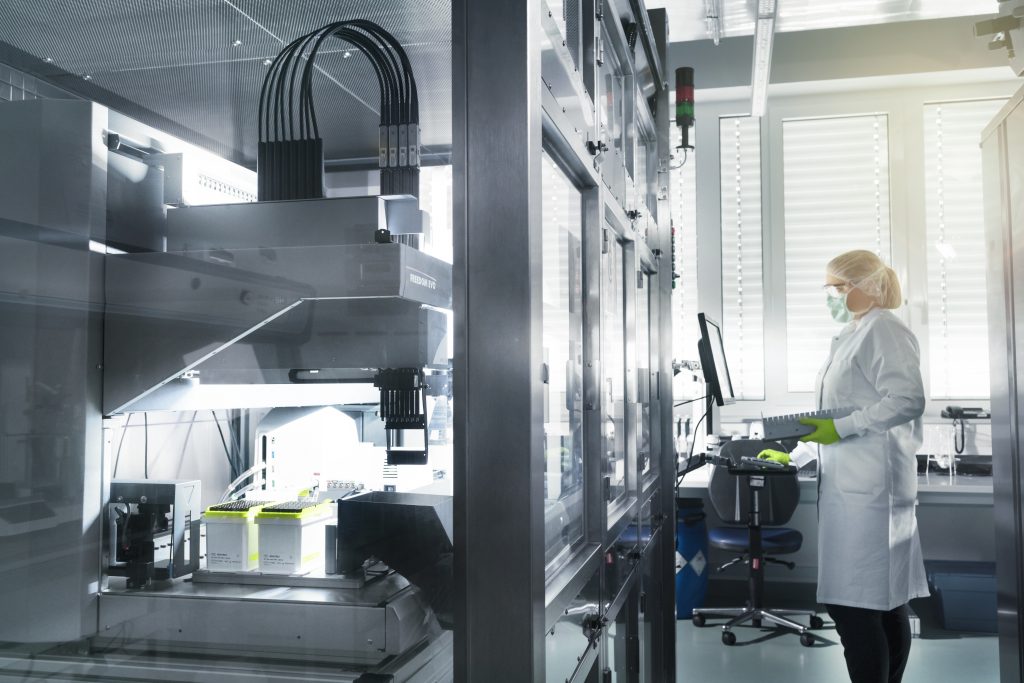