30 Apr, 2020
Despite conflicting data, results from largest trial that show the antiviral speeds up recovery will make the treatment a standard of care in the United States.
An experimental drug — and one of the world’s best hopes against COVID-19 — could shorten the time to recovery from coronavirus infection, according to the largest and most rigorous clinical trial of the compound. 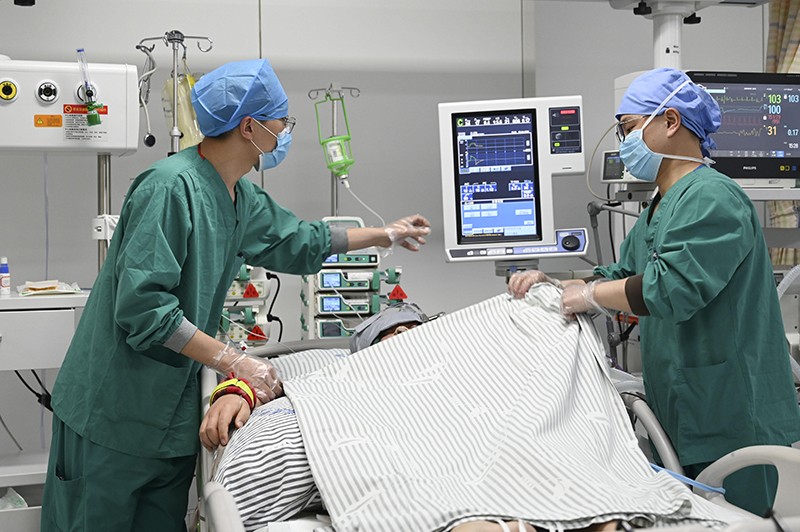 The experimental drug, called remdesivir, interferes with replication of some viruses, including the SARS-CoV-2 virus responsible for the current pandemic. On 29 April, Anthony Fauci, director of the US National Institute of Allergy and Infectious Disease (NIAID), announced that a clinical trial of more than a thousand people showed that people taking remdesivir recovered in 11 days on average, compared to 15 days for those on a placebo.

“Although a 31% improvement doesn’t seem like a knockout 100%, it is a very important proof of concept,” Fauci said. “What it has proven is that a drug can block this virus.”

Deaths were also lower in trial participants who received the drug, he said, but that trend was not statistically significant. The shortened recovery time, however, was significant, and was enough of a benefit that investigators decided to stop the trial early for ethical reasons, he said, to ensure that those participants who were receiving placebo could now access the drug. Fauci added that remdesivir would become a standard treatment for COVID-19. 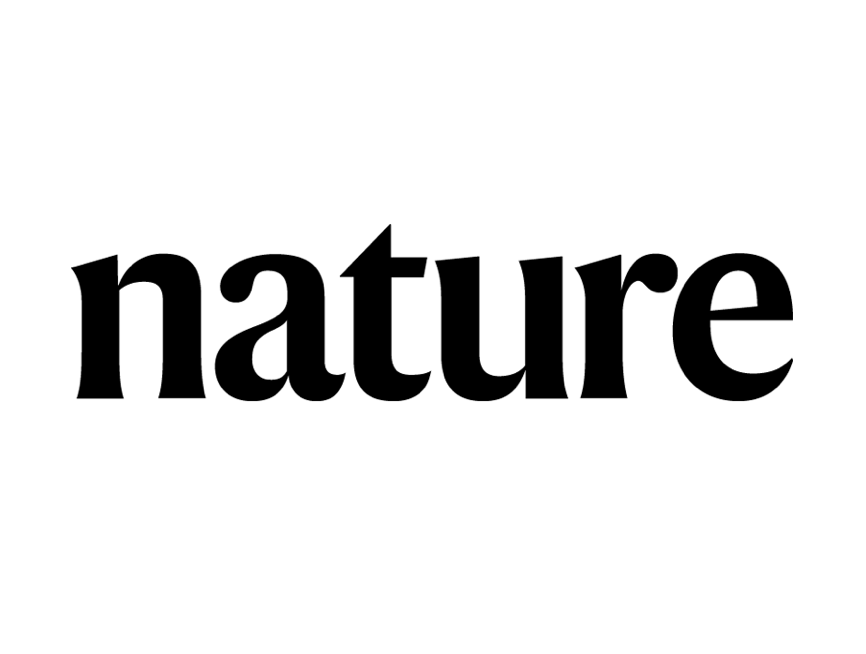