Remdesivir could be promising drug candidate to treat coronavirus

While there are no medications currently approved to treat people with the novel coronavirus, there are several therapies being investigated as potential life-saving options. Remdesivir is one of the most promising, with Donald Trump touting the drug during a press conference Thursday.

Remdesivir, which is delivered through an intravenous infusion, was initially developed by the pharmaceutical company Gilead Sciences to treat Ebola. Although initially promising, it didn’t prove as effective as other Ebola treatments, so research was halted. However, laboratory studies found remdesivir might work against SARS. Because of its promise, governments around the world acted quickly to set up formal studies to answer the question: Does remdesivir help patients with COVID-19 get better faster?

In early February, the Chinese government launched a randomized-controlled trial. Later that month, another randomized controlled trial sponsored by the United States National Institute of Allergy and Infectious Diseases (NIAID), part of the NIH, began at the University of Nebraska Medical Center in Omaha.

The first volunteer to participate in the trial was a passenger of the Diamond Princess cruise ship quarantined in Japan.

The U.S. study is now expanding beyond the University of Nebraska campus to become a global study which will help answer the question of whether remdesivir works by randomly giving patients the experimental drug or a placebo and seeing which group recovers faster. Two subsequent multicenter studies were launched in March by Gilead, the company that makes remdesivir. Those studies are slated to enroll approximately 1000 patients, and should be complete by May 2020.

Outside of these clinical trials, some patients have received remdesivir through the U.S. government’s "compassionate use" program, which Trump says his administration is hoping to expand so even more people can access the experimental therapy.

Though only isolated reports, the handful of patients who have been given the drug through the compassionate use program seemed to get better, raising hope that remdesevir may prove effective in a formal study. With a vaccine to prevent COVID-19 at least one year away, remdesivir remains one of the most promising drugs to help people already infected with the virus. More time is needed before the medical community can confidently conclude that remdesivir can and should be used in patients with COVID-19, but scientists remain hopeful. 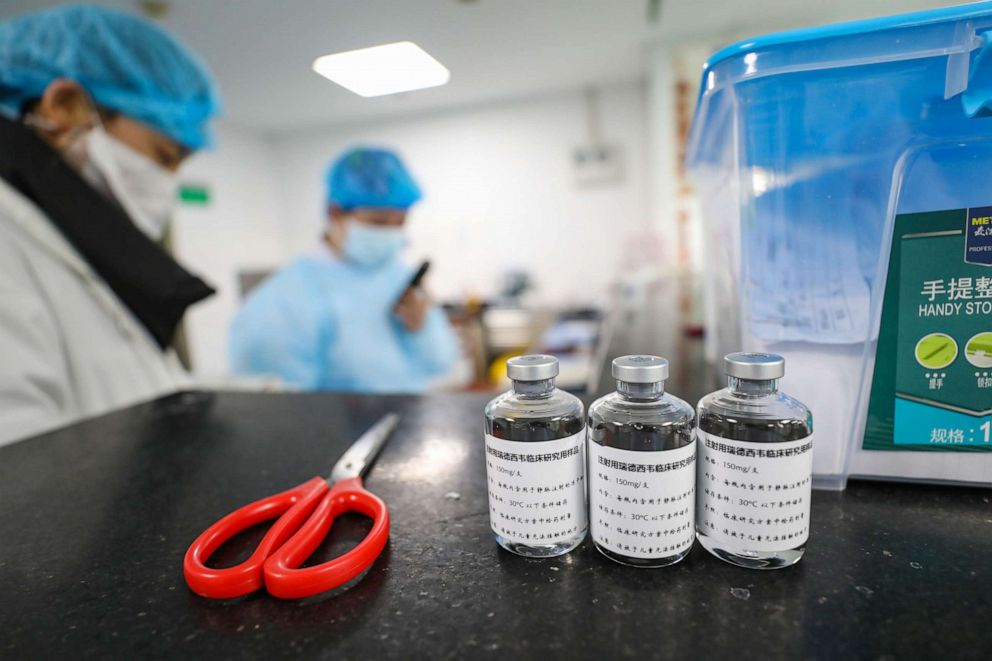