Immune warriors known as T cells help us fight some viruses, but their importance for battling SARS-CoV-2, the virus that causes COVID-19, has been unclear. Now, two new studies reveal that infected people harbor T cells that target the virus—and may help them recover. Both studies also found that some people never infected with SARS-CoV-2 have these cellular defenses, most likely because they were previously infected with other coronaviruses.

“This is encouraging data,” says virologist Angela Rasmussen of Columbia University.  Although the studies don’t clarify whether people who clear a SARS-CoV-2 infection can ward off the virus in the future, both identified strong T cell responses to it, which “bodes well for the development of long-term protective immunity,” Rasmussen says. The findings could also help researchers create better vaccines. 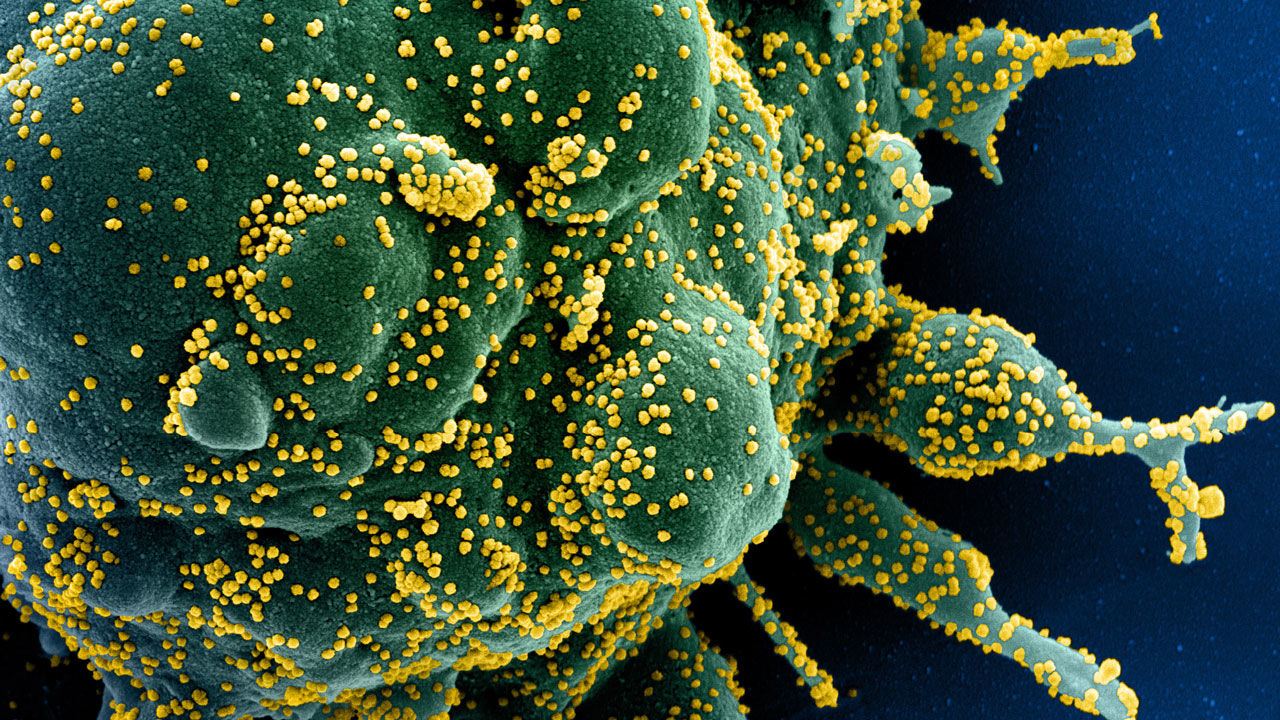