26 Mar, 2020
Spain’s death toll from the coronavirus has surpassed the official figure from China, becoming the second highest in the world.
Figures released by the health ministry on Wednesday showed that in just 24 hours, Spain’s national death toll rose by 738. Its number of cases soared by 7,973.
These are the highest figures for Spain in a single day. The country now has 47,610 confirmed cases.
Click here for reference 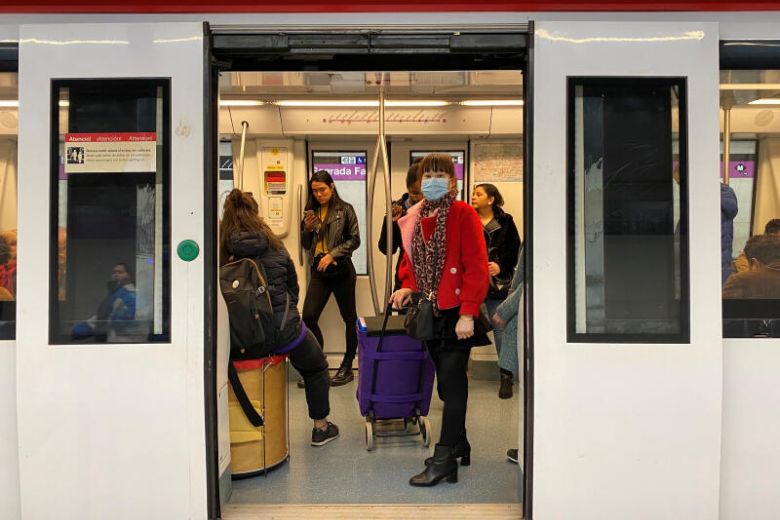