US Secretary of State Mike Pompeo said last fortnight that India and the US were working together to develop vaccines against the coronavirus.

They have worked on stopping dengue, enteric diseases, influenza and TB in their tracks. Trials of a dengue vaccine are planned in the near future.

India is among the largest manufacturer of generic drugs and vaccines in the world. It is home to half a dozen major vaccine makers and a host of smaller ones, making doses against polio, meningitis, pneumonia, rotavirus, BCG, measles, mumps and rubella, among other diseases.

Now half a dozen Indian firms are developing vaccines against the virus that causes Covid-19.

One of them is Serum Institute of India, the world's largest vaccine maker by number of doses produced and sold globally. The 53-year-old company makes 1.5 billion doses every year, mainly from its two facilities in the western city of Pune. (It has two other small plants in the Netherlands and the Czech Republic.) Around 7,000 people work for the firm.

The company supplies some 20 vaccines to 165 countries. Some 80% of its vaccines are exported and, at an average of 50 cents a dose, they are some of the cheapest in the world.

Now the firm has stitched up collaboration with Codagenix, an American biotech company, to develop a "live attenuated" vaccine, among the more than 80 reportedly in development all over the world. 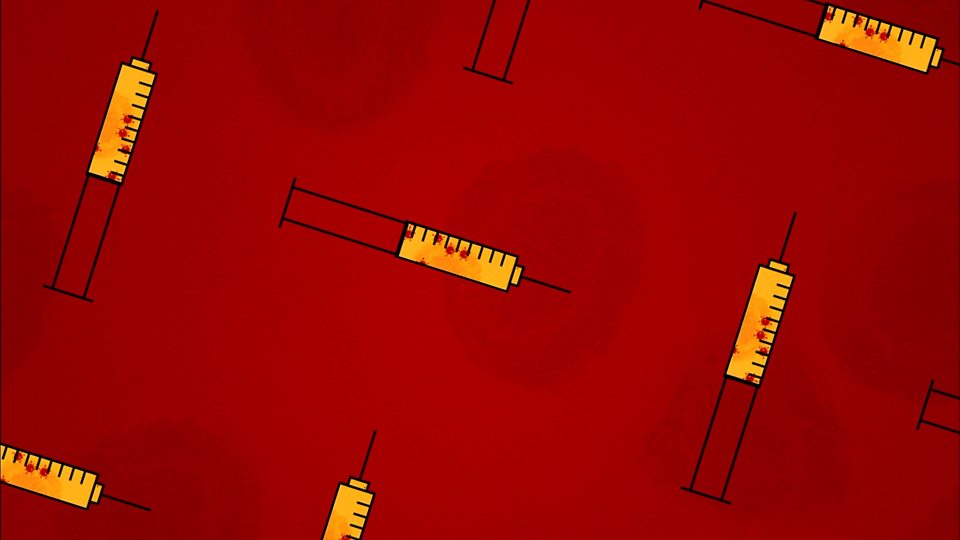