Will warm weather kill off Covid-19?

Some people hope that outbreaks of the new coronavirus will wane as temperatures rise, but pandemics often don’t behave in the same way as seasonal outbreaks. BBC Future looks at what we know.

Many infectious diseases wax and wane with the seasons. Flu typically arrives with the colder winter months, as does the norovirus vomiting bug. Others, such as typhoid, tend to peak during the summer. Measles cases drop during the summer in temperate climates, while in tropical regions they peak in the dry season.

Perhaps unsurprisingly, many people are now asking whether we can expect similar seasonality with Covid-19. Since it first emerged in China around mid-December, the virus has spread quickly, with the number of cases now rising most sharply in Europe and the US.

Many of the largest outbreaks have been in regions where the weather is cooler, leading to speculation that the disease might begin to tail off with the arrival of summer. Many experts, however, have already cautioned against banking too much on the virus dying down over the summer. 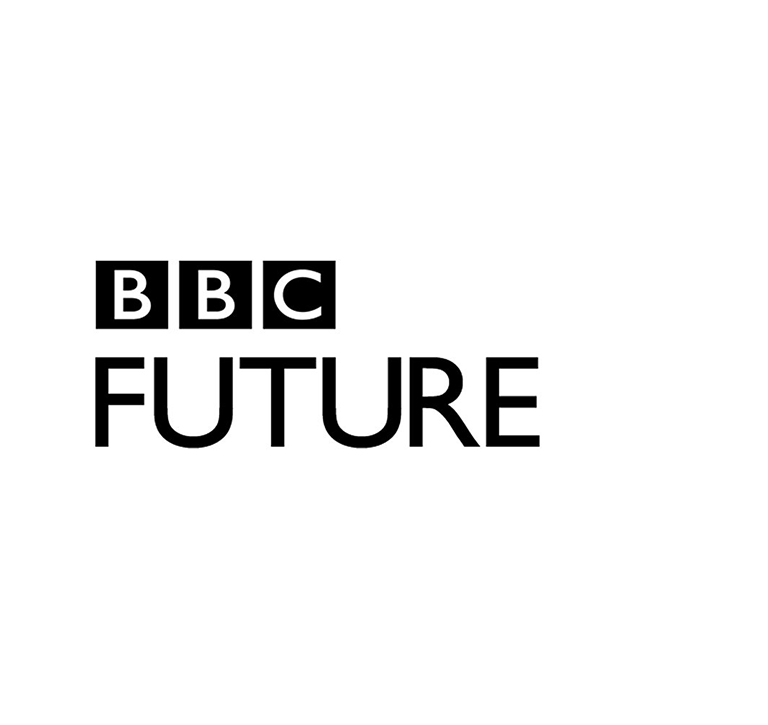