The Chinese city of Wuhan will begin what it is calling "10 days of mass battle" to test all 11 million residents after the discovery of a new cluster of coronavirus cases, NPR's Emily Feng reported.

Each of the city's districts will be required to create a testing plan by Tuesday, according Reuters, which first reported the initiative.

Wuhan, where the world's first coronavirus cases were reported in late December, eased many restrictions in early April after a strict lockdown. But earlier this week, authorities found at least six new cases, the first to be confirmed in Hubei province in more than a month. Now the city will test all of its residents over a 10-day period. 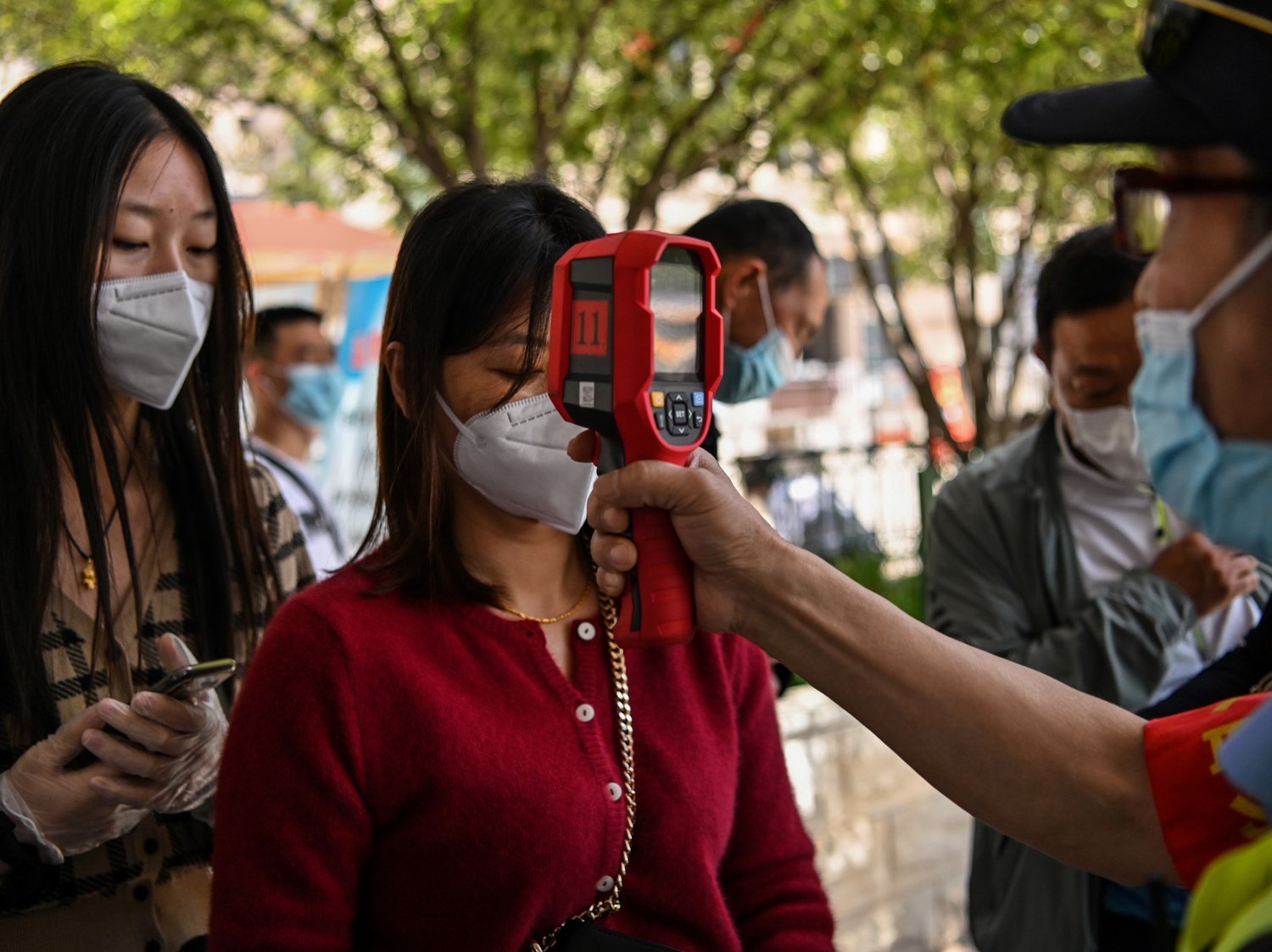